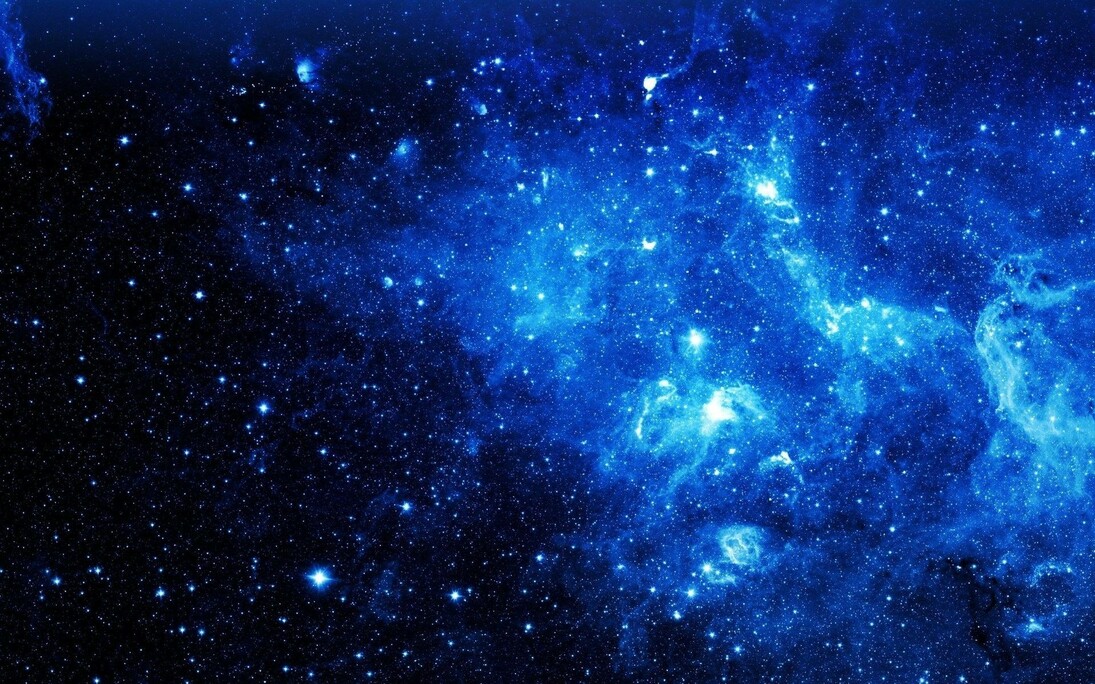 This story is extremely disturbing as an exemplar of cancel culture. It’s the story about how a woman made a documentary about Muslims who, having been accused of terrorism, were sent from Guantanamo to a “terrorism rehab facility” in Saudi Arabia. The director of the film, originally called “Jihad Rehab” (now named “The UnRedacted”), found four of the “rehabilitated” willing to tell their stories on film, and, according to nearly all accounts, the film is good (it has a 75% critics’ rating on Rotten Tomatoes). It was so well done that it was invited to the 2022 Sundance Festival. That was a great honor for the young director, Meg Smaker.

But then the problems surfaced, promoted by Muslims and the Woke on social media.
https://whyevolutionistrue.com/2022/09/25/sundance-and-others-cancel-a-talented-filmmaker-for-islamophobia-and-white-saviorism/

The social network of the future: No ads, no corporate surveillance, ethical design, and decentralization! Own your data with Mastodon!